Earwax Can Cause Hearing Loss 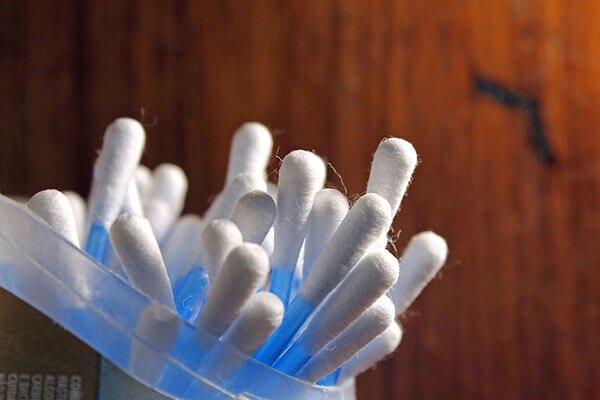 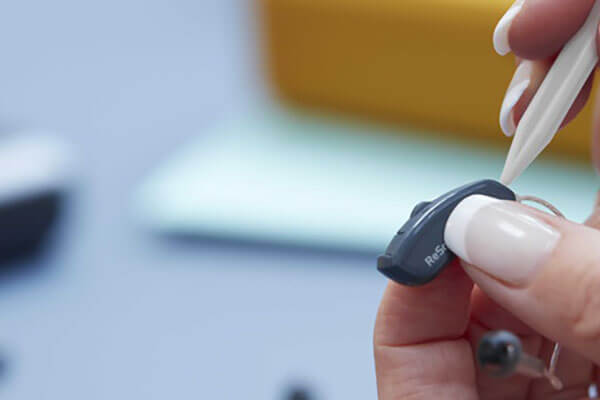 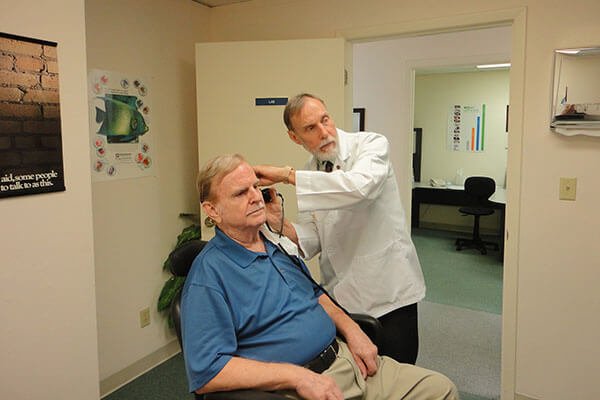 Cerumen (se-roo-men) or earwax is a self-cleaning agent produced in your ears with protective, lubricating, and antibacterial properties. Earwax isn’t really wax at all, it is a mixture of skin cells and oil in the ear canal. Earwax is formed in the outer one-third of the ear canal, but not in the deep part of the ear canal near the eardrum.

Its main job is to trap incoming dust, dirt, and bacteria from entering the ear canal. It also acts as a temporary water repellent. One of the cool things about earwax is that our body is able to remove it on its own. However, when the body produces too much earwax or you have pushed the wax further into your ear with something like a Q-tip the ear canal can become blocked, this is known as impaction.

Symptoms Of An Earwax Impaction Include:

Most cases of ear wax blockage can be treated at home. The following remedies can be used to soften wax in the ear:

When To Seek Medical Care For Earwax

See your doctor if you think you may have any symptoms of an earwax impaction. Other conditions may cause these symptoms and it is important to be sure earwax is the culprit before trying any home remedies.

Built-up wax can definitely impede hearing because it prevents sound waves from reaching your inner ear. There are simple and pain-free tests your doctor or an audiology specialist can do to check that the problem is wax and not a physiological problem. Clean out the wax first and see if your hearing improves. You can get a product called ‘Audiclean’ from your pharmacy – it has a nozzle that shoots in a liquid to wash it out. If your hearing doesn’t improve, see a doctor

Join our Newlestter and stay up with your news and articles